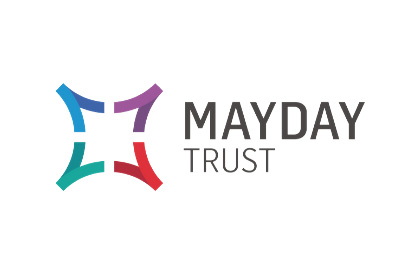 Mayday Trust is a forward-thinking organisation working alongside people going through some of the toughest life transitions,  including people experiencing homelessness, leaving care, coming out of prison, or experiencing emotional distress.
https://maydaytrust.org.uk/ 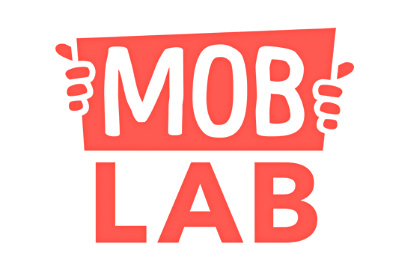 MobLab equips advocacy campaigners and their organisations to win in the networked age with transformative, participatory and creative approaches to social change.
https://mobilisationlab.org/

A Campaign Canvas that can be used to help you shape your own campaign: https://mobilisationlab.org/resources/campaign-canvas/ 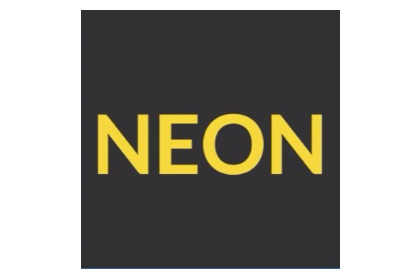 A report on the story of the economy in Britain and how to frame it when discussing it: https://neweconomyorganisers.org/wp-content/uploads/2018/02/Framing-the-Economy-_-NEON-NEF-FrameWorks-PIRC-1.pdf 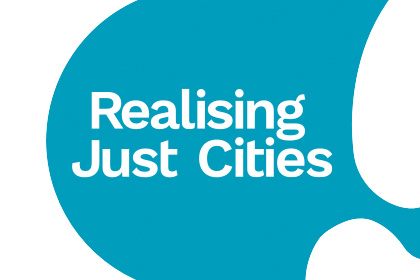 Realising Just Cities is a programme of research and action hosted at the University of Sheffield -- a partnership between scholars, activists, policy-makers, social enterprises and community organisations aimed at supporting progressive social, economic and environmental change in the North of England. The programme comprises over 15 action research projects, designed and delivered with partner organisations across the Greater Manchester and Sheffield city-regions. Realising Just Cities is also part of an international network of cities for change in Sweden, Kenya and South Africa within the Mistra Urban Futures centre (2010-2019).
https://realisingjustcities-rjc.org/

Booklet on informal ways to participate in politics: https://jamandjustice-rjc.org/sites/default/files/Everyday%20Politics%20%28booklet%20companion%20to%20the%20exhibition%29.pdf 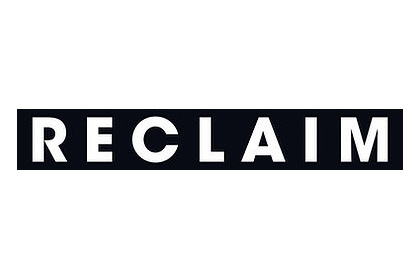 RECLAIM exists to end the leadership inequality that prevents working-class young people with talent, imagination, ambition and drive, from fulfilling their leadership potential. We support young people who refuse to be silent: who fight for their voices to be heard.
https://www.reclaim.org.uk/

Disruptive Leaders (2015) #DisruptiveLeaders Leadership inequality in the UK is undeniably striking. The Sutton Trust reported that of the 28 ministers attending David Cameron’s new cabinet, 50% went to Oxbridge (The Sutton Trust, 2015). How can we ensure we have more working class leaders who are proud of their background? Ones who will go on to help other working class young people become great leaders too? RECLAIM believes that working class young people themselves hold the key to unlocking radical social change. Video highlighting thse issues: https://www.youtube.com/watch?v=kSro_qL2EZE 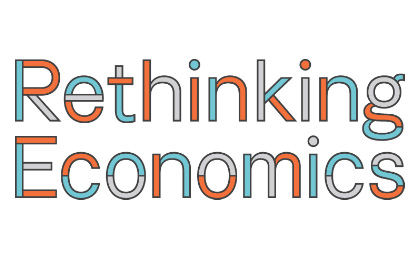 1: The modern world we live in was built on the basis of the exploitation and enslavement of African, Asian, American and Australasian peoples by Europeans. Colonialism coincided with the development of capitalism, modern economic thought and global financial and state frameworks.

2: In order to successfully exploit these peoples, colonial states developed racism and concepts of racial superiority, which are specific types of bigotry, as justification for this exploitation.

3: The modern globalised economic and political system is built on a colonial and racist legacy and, while some of it has been undone, much (arguably most) of it has not.

4: The colonial and racist systems serve to render invisible the lives and voices of the global majority who are not European/of European descent.

5: A decolonising mind-set rejects the silencing of non-European voices, rejects racist structures, and seeks to redress this imbalance by reframing issues around the experiences of peoples who have traditionally been rendered invisible.
http://www.rethinkeconomics.org/ 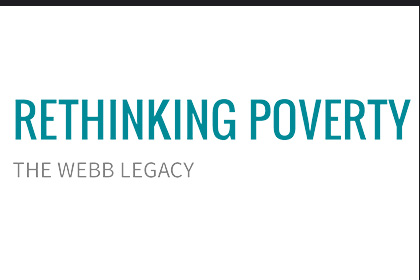 Rethinking Poverty is a hub for discussions on eradicating poverty and creating a good society
https://www.rethinkingpoverty.org.uk/ 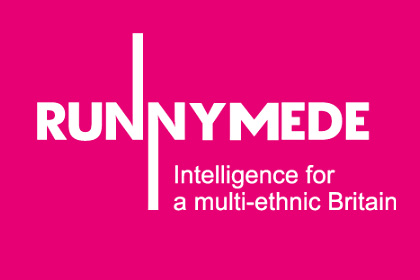 Since 2017, Runnymede has been collaborating with the Centre for Labour and Social Studies to research race and class inequality in the UK and foreground a new way of talking about these issues so that:
- we build solidarity across struggles, sectors and movements
- we are better equipped to tackle structural race and class inequality
https://www.runnymedetrust.org/projects-and-publications/employment-3/we-are-ghosts-race-class-and-institutional-prejudice.html

The Race and Class Messaging Toolkit (2019) is an ongoing project aimed at providing language to build solidarity across difference and challenge ‘divide and rule’ narratives, for both advocates and the general public. Tool 1: Messaging Checklist to Build Solidarity Across Difference https://www.runnymedetrust.org/uploads/images/blog/Solidarity%20Across%20Difference%20Messaging%20Checklist%202019.pdf
Tool 2: Everyday Guide to Challenge ‘Divide and Rule’ Narratives https://www.runnymedetrust.org/uploads/images/blog/RU01%20-%20Everyday%20phrases_v3(1).pdf 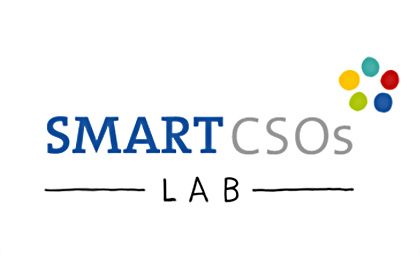 Smart CSOs is a think tank and social innovation lab working with civil society leaders, researchers and funders aiming to develop and put into practice strategies that embrace the cultural and systemic root causes lying behind the social and environmental crises of our times.
https://smart-csos.org/ 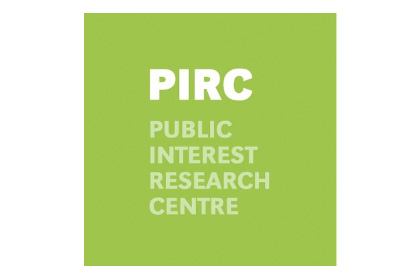 PIRC works to help our movements—for equality, anti-oppression, and environmental justice—to tell better stories for a different world. We support others in framing for social change. We connect diverse groups, in participatory spaces, to share knowledge, develop strategies and strengthen movements. We carry out strategic research to support this work. And we create and openly share resources and tools for developing better strategy and communications. We have come to see the need to build non-oppressive and democratic organisations as integral to our approach. So we started by redesigning our own organisational structure and now we’re developing this work further to support others who want to do the same.
https://publicinterest.org.uk/

A toolkit outlining the importance of framing in conversations about inequality: https://publicinterest.org.uk/FramingEqualityToolkit.pdf